Max's teacher has taken the cue from Max about his fascination with Martin Luther King, and is now teaching him about the Civil Rights Movement of the 50's and 60's.

She has a couple of ways of engaging him in this unit, but has been asking him his feelings about the civil Rights Movement.  So far his words are GOOD about MLK's story, and about laws changing because of him and the others who fought for equal rights.  He feels UNCOMFORTABLE about the bus boycott, and that African Americans weren't allowed to ride anywhere they wanted on the bus, and that they were arrested for driving their own taxis.  He feels BAD that officers were not nice to the African Americans.

This last one is a theme we've had to really do a lot of talking about.  You all know that to Max, police officers are the bee's knees.  He loves officers.  And it's really been making him sad to hear the things officers did during the Civil Rights Movement.

Last week when Max was asked what he thought about Martin Luther King's work, he said a lot of things.  He said he was young, and he did work.  He said he had an idea, and he was able.  Then he stitched a sentence together that left me speechless.  Officer beat them and my people. 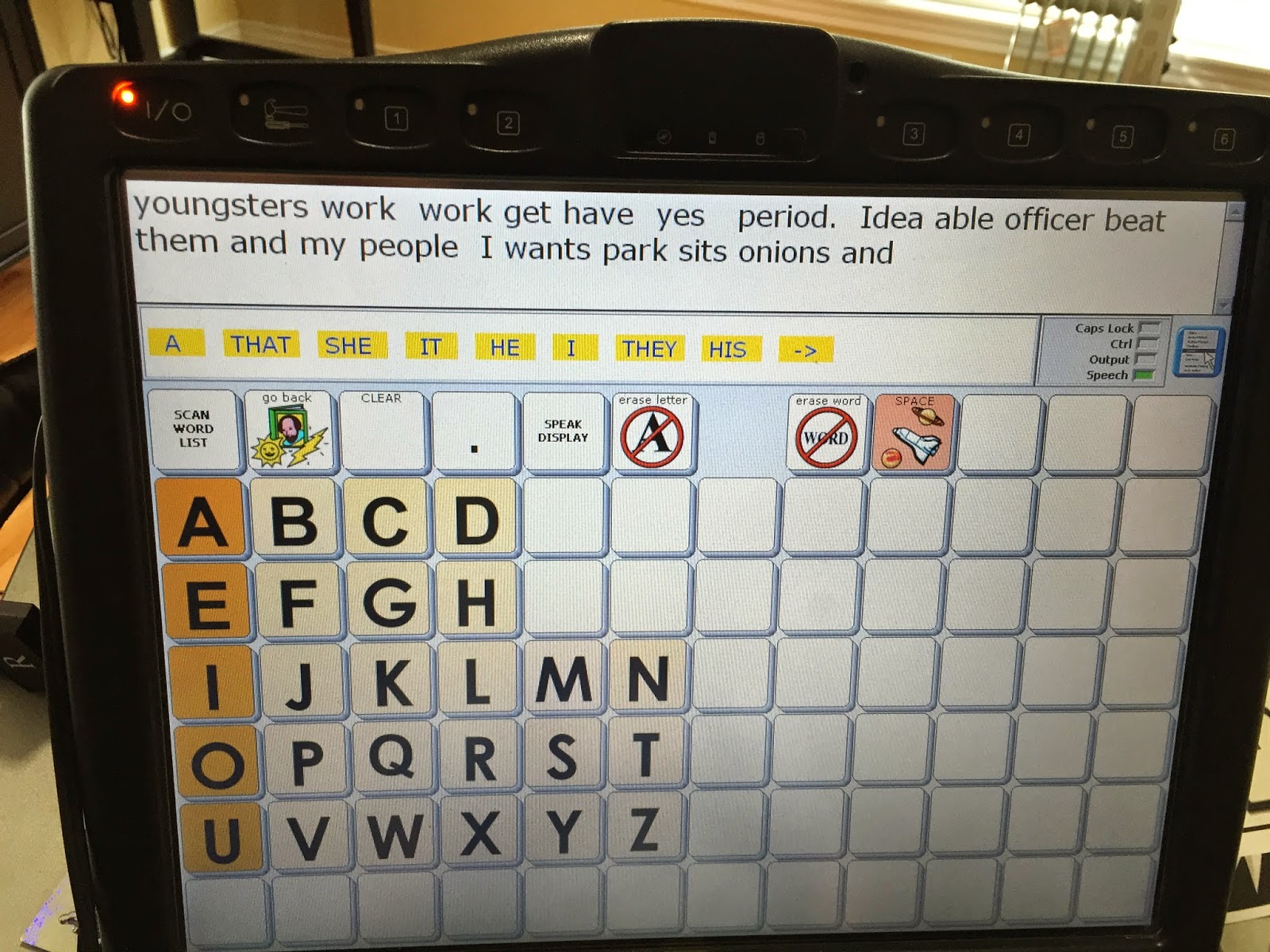 (Max's talker auto-predicts a lot of words, but he put his sentence together about the officer.)

I told him that it was a difficult, sad time for our country when Martin Luther King was fighting for everyone's rights.  I told him everyone was not bad, and there were good people, black and white who helped fight for the rights of all people.  His people (the disability community - in this instance, he calls them his people) and people of different races.  He told me it makes him feel uncomfortable and good.  I agreed and said those were two very good words to describe that part of our history.

I really thought I had explained it the best I could, until this week when his teacher asked him again what were some more feelings about the Civil Rights Movement.  He is going to assign colors to his feelings for a project at the end of this unit, and he needs 3 more feelings, besides UNCOMFORTABLE and GOOD.  Instead of a "feeling" word, he got into this description words.  He said AWESOME, which I thought was a good word for him to use.  But, he wasn't finished with his sentence.  He said AWESOME PRESENCE OFFICER. 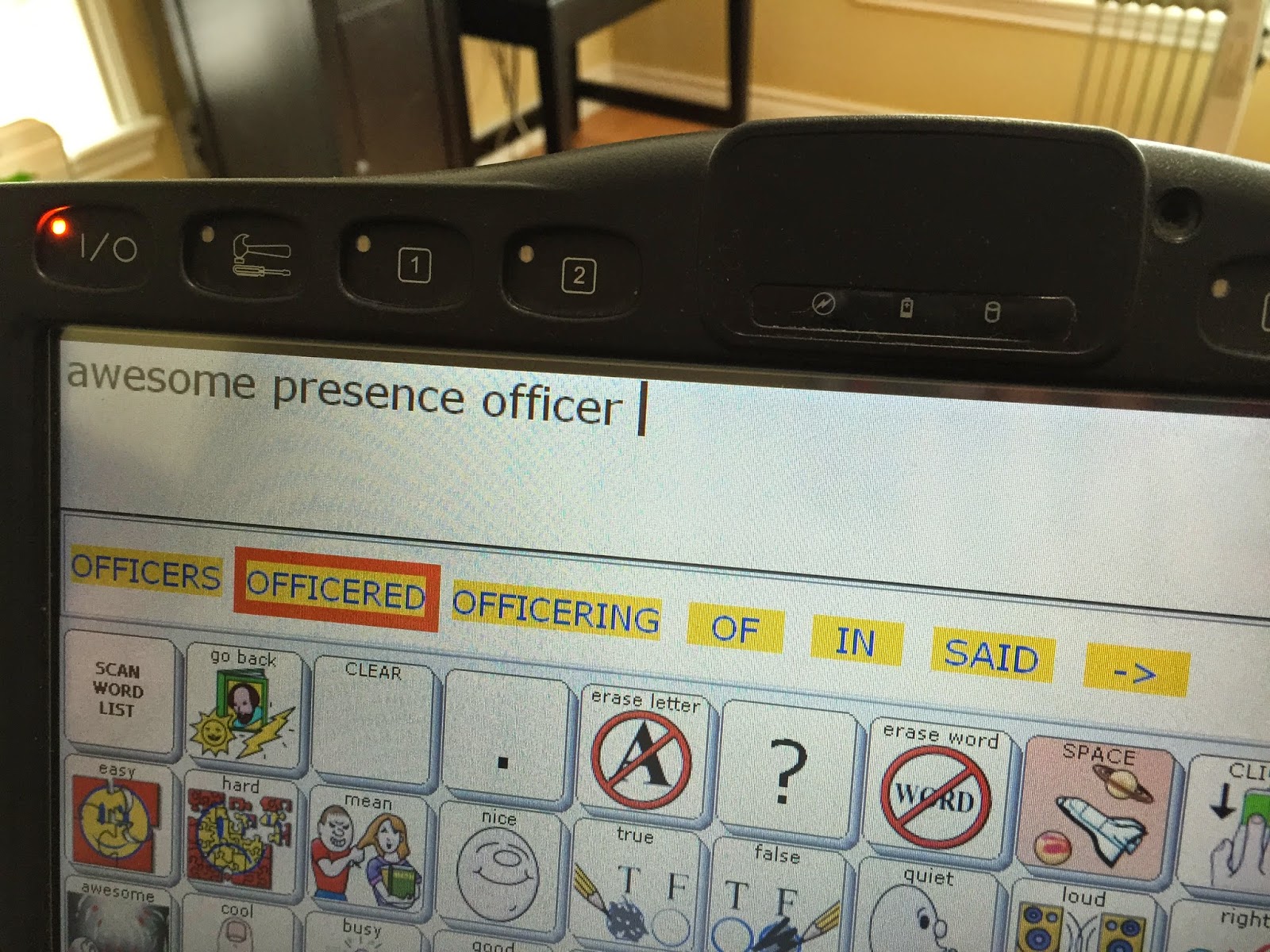 I asked him if he was still upset about the stories of the officers who arrested the African Americans, and Martin Luther King and he said yes.  I tried again to explained to him that even though the officers were doing their job, arresting people who were breaking the law, they were bad laws.  And Martin Luther King, and Rosa Parks and all the other people, black and white in the Civil Rights Movement were trying to get those bad laws changed.  They tried to do that through non-violent protests (one of his vocabulary words), and that meant sometimes they broke the law.  And because they broke the law they were arrested.  And there were some officers in that time who were violent, and that was not good of them.   We tried to offer some examples of how officers helped in the Civil Rights Movement, and I came up empty.  Talk about deflated.

His teacher said, Max this was in the South of the United States, and not all of the country had the same issues. And that we would look for some examples of officers who helped the Civil Rights Movement.  She asked Max what he felt about how the officers acted towards Martin Luther King, and he said BAD.

I told him it makes me feel bad too, but it was good of Martin Luther King and others who worked so hard to get laws changed so everyone is equal, and everyone had rights.  He accepted that for now, and quickly moved on to telling me and his teacher he wanted some music.

He was in luck, since part of learning about that time in our history also means jazz.  His teacher is teaching him about the different jazz artists of the time, like Count Basie and Duke Ellington. In music today, he worked on his own jazz music, and told his teacher he also was a jazz artist.
Max said he wanted to be a jazz artist and play in arenas in the Eastern United States.
They read a book today about Duke Ellington and he said he liked it.  It was interesting. 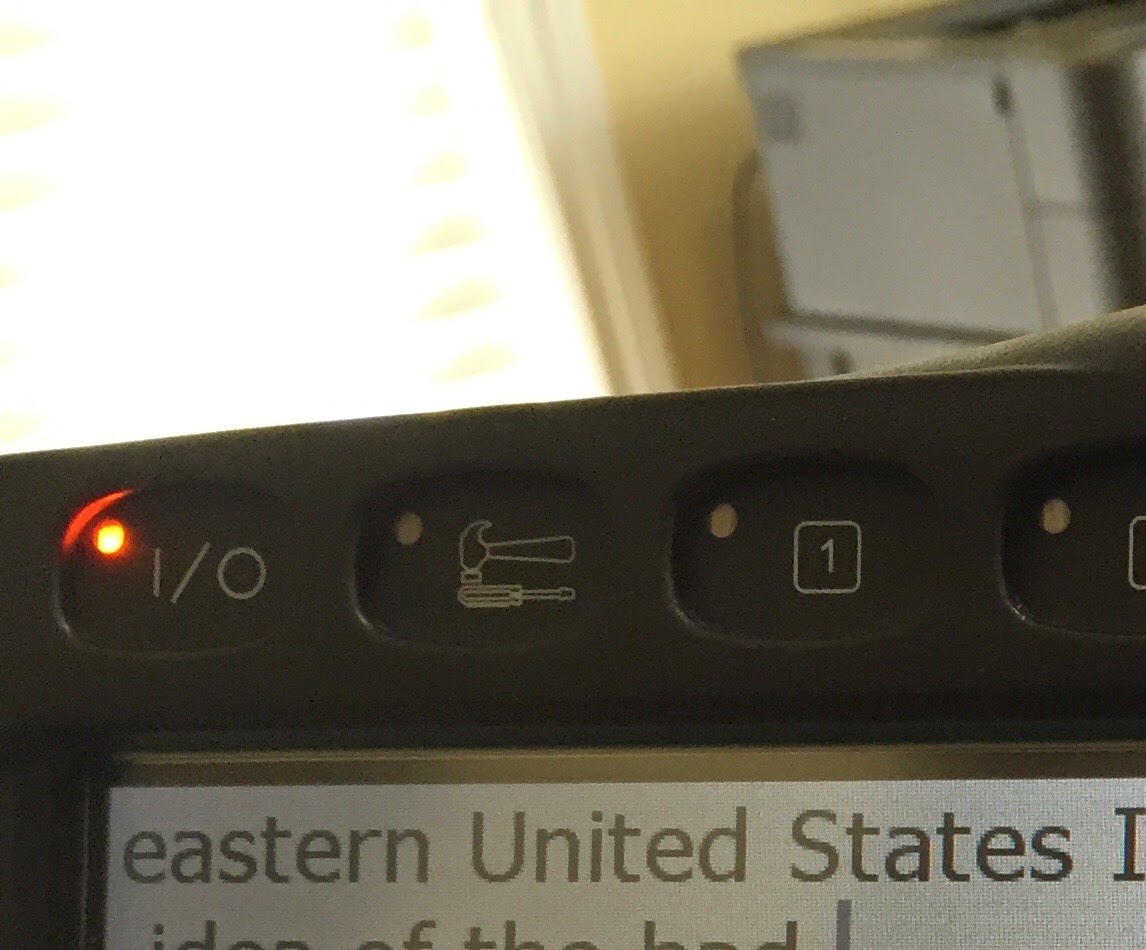 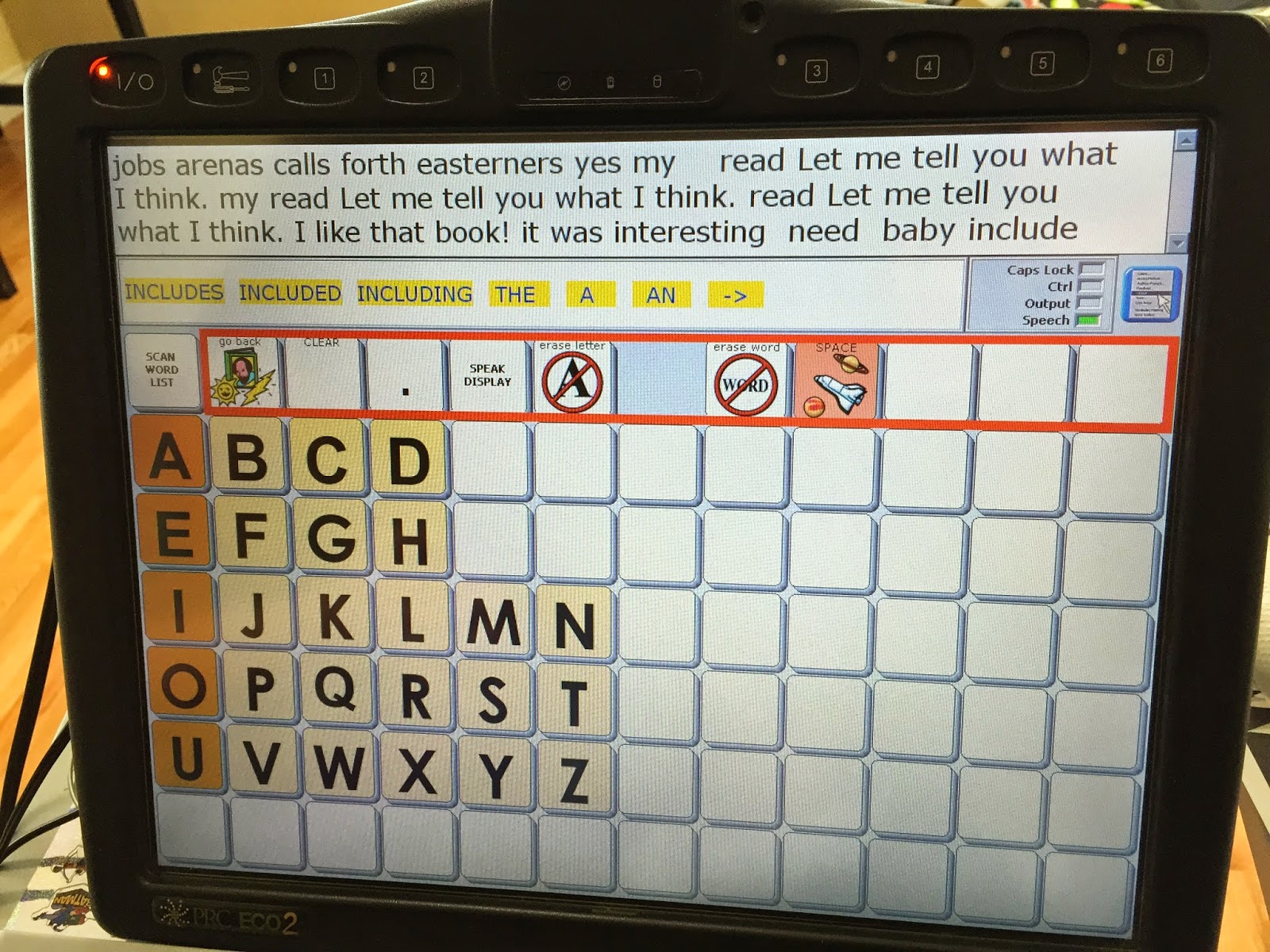 When he was listening to the songs by Duke Ellington, he was singing along and got into his words and said BABY!!!  He was definitely into the music.

It's after school times like today that I am in such awe of Max.  I don't like to admit it, but there have been thoughts in my head when he was a baby that I would never have any sort of intellectual conversation with him.  But, when days like today happen, I'm so struck because he's so stinking smart. And he has such a tender heart.  And how grateful I am that I was wrong about his abilities.

I love this! Max has a voice and so much to say.