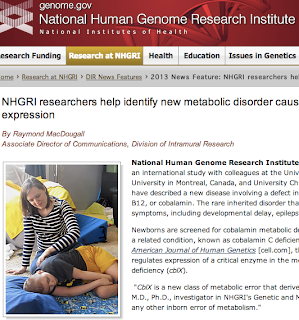 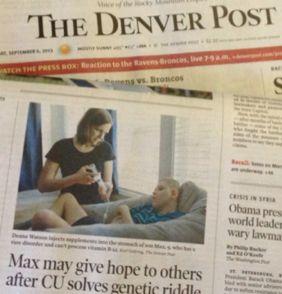 With the help of a remarkably willing local family, dedicated researchers across two countries willing to share their data — and smart enough to recognize the similarities between their work and the work of other researchers — Shaikh and his team have cracked a complex genetic code that causes a debilitating disorder. - See more at: http://www.aurorasentinel.com/news/researchers-discover-disorder-work-with-local-family-to-help-identify-remedies-for-others-in-the-future/#sthash.vH7xgln8.dpuf 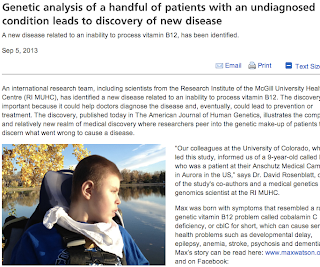 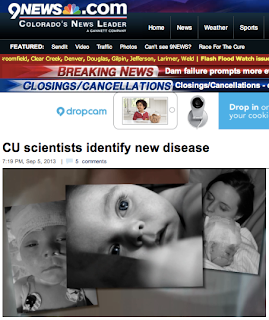 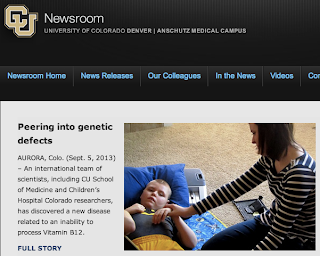 AURORA, Co. (Ivanhoe Newswire) – A recent discovery identifies a rare genetic defect for the first time ever.
Ten-year-old max plays the keyboard with his head, the drum with his foot, and communicates by computer with his elbows.
“He’s amazing because through all these challenges he’s still so smart,” Abbey Watson, Max’s Sister, told Ivanhoe.


It took nearly ten years after max was born for doctors at the University of Colorado School of Medicine to identify the cause of his disease.
http://ivanhoe.com/channels/p_channelstory.cfm?storyid=32331