Max has been having some difficult afternoons this week.  It seems the clock hits around 4:00 o'clock and he starts fussing, crying, kicking and generally losing his mind for about 4 hours. We're in the middle of another wean of his seizure medicine...and it just makes him an emotional wreck in the late afternoon and evening.  You would think this would give me enough reason to gripe, but I haven't said much about it.  I don't say much about it, because I feel bad when I gripe about the hard days.

This guilt is because we're supposed to be super, right?  We're the ones who always feel grateful our kids are alive, and relatively healthy, and made some new, albeit small, advances in school or therapy this week.  That's what we're supposed to focus on, because we're some kind of saints who got an extra dose of grace to make it so we don't run away from our screaming, crying kids.

Sure, maybe something is brewing - a cold, a seizure coming on, a tooth coming in, an infection....but maybe, just maybe they're just being difficult.  Typical kids are difficult all the time.  We hear those parents say, "I want to run away." "I need a vacation." "I am going to ship them off to grandma's for the weekend." We laugh and nod our heads, we are those parents to with our other kids.  But, if a parent of a severely disabled child says that, we feel like they're ready to crack.

For now, you try to take some deep breaths.  Know the crying and fussing, and bad days won't last forever.  He will laugh and smile and make you forget the stress just minutes before.  We'll dust off our super parent capes, and keep on keepin' on.  Because that's what we do, and we do it well. 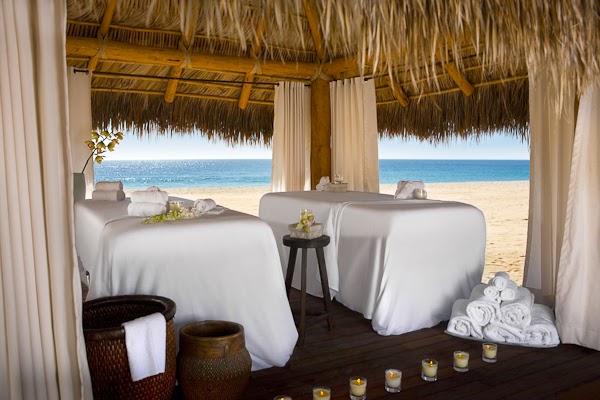 And I get to go first, okay?

I will SO meet you there. This is HARD!

Also, I think I lost my cape.

will definitely meet you there. Hugs and hope things calm down soon.