It's been nearly 11 years in the making, but yesterday Max had his first friend birthday party.  Last year, a few great friends went on a bike ride with Max on his birthday, but this year, he wanted a full on party!

We gave Max some choices of places to have the party, and he chose the bowling alley. Max has never been bowling, but when I saw a friend post about her child in a wheelchair going, I asked Max if he would like to try it out, and he said yes...only after we assured him he would get a turn.  He's been asking that a lot lately.  It's his way of making sure he's going to be included.

I booked the party and then he got to work deciding which friends he would like to come.  I think he would have chosen every 5th grader in his school if money wasn't an issue, but we told him he could invite 10 friends, and he would make #11, for his 11th birthday party.

Yesterday, he was excited all day for the fun.  We chose the party time to happen during the Broncos football game, so the place was empty except for Max's party.  All of Max's friends know the importance of feeling healthy to be around them, and amazingly they all were able to come!

Max's party had three lanes, and a party room.  They had decked it all decked out to be neon fun for the kids. 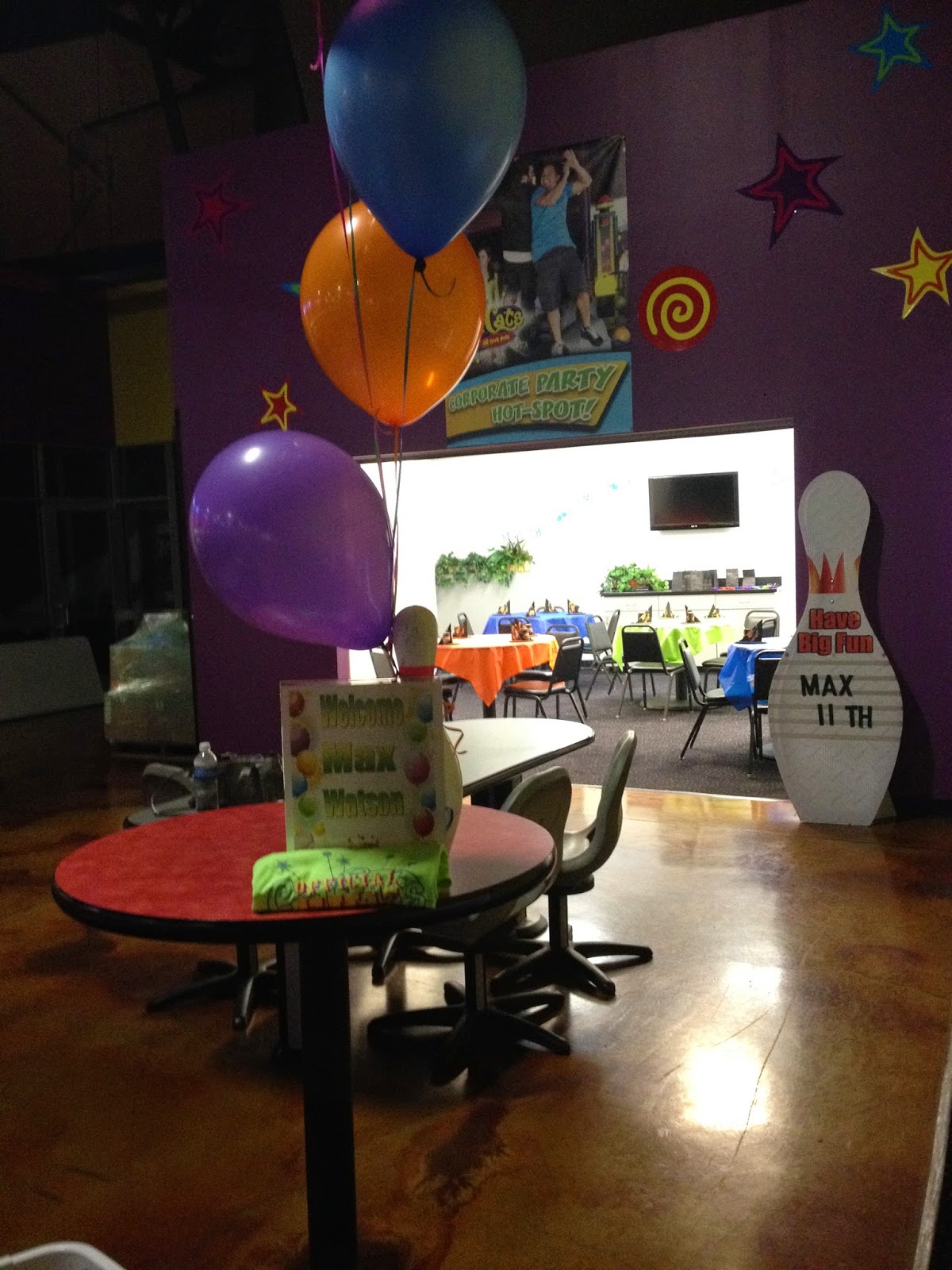 As all his friends arrived, they put on their shoes and chose their bowling balls.  Most of them got the smallest, but of course, a few of the boys had to also get the heaviest.

They bowled a couple of games each, all with their own special flair. 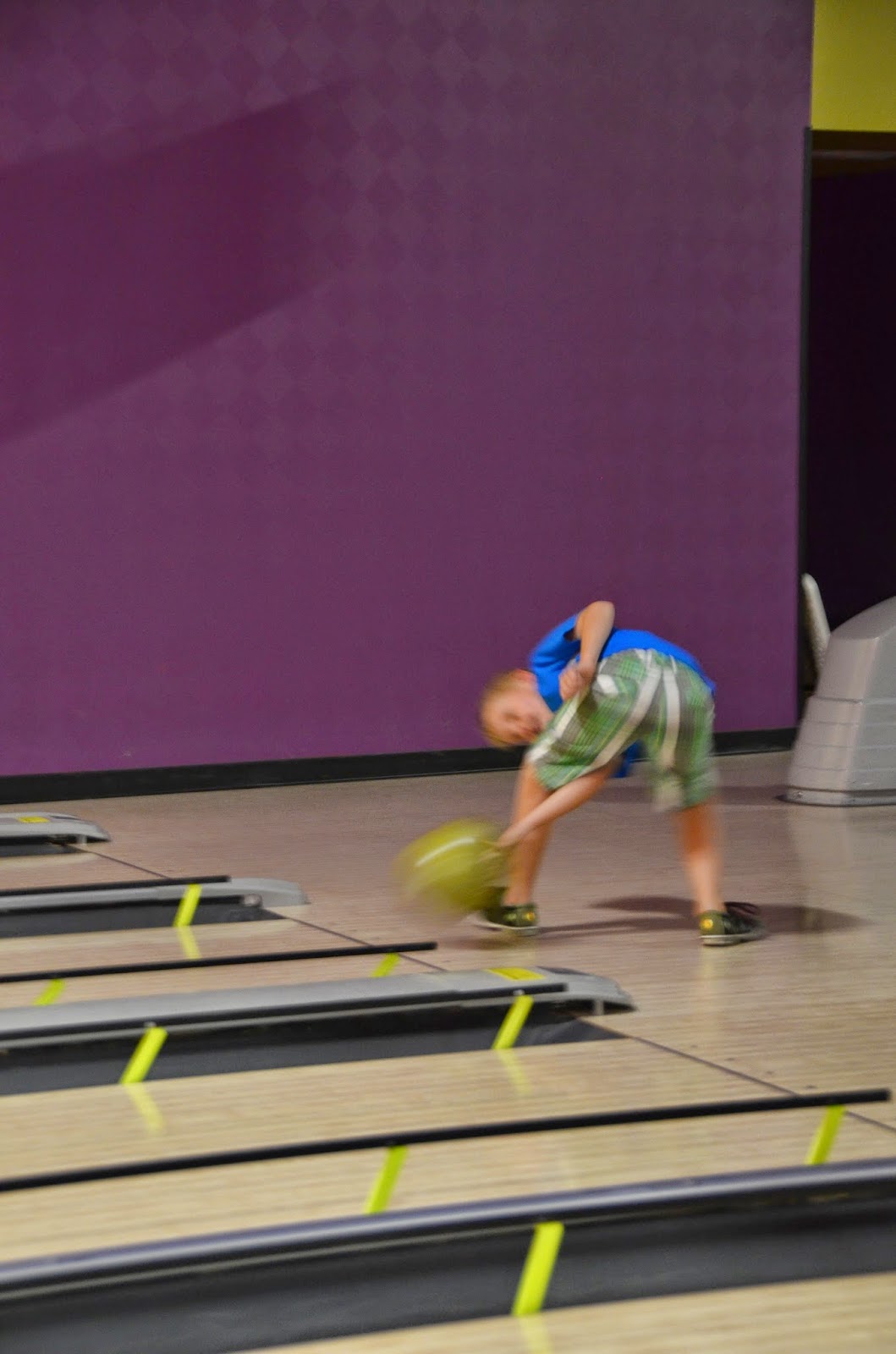 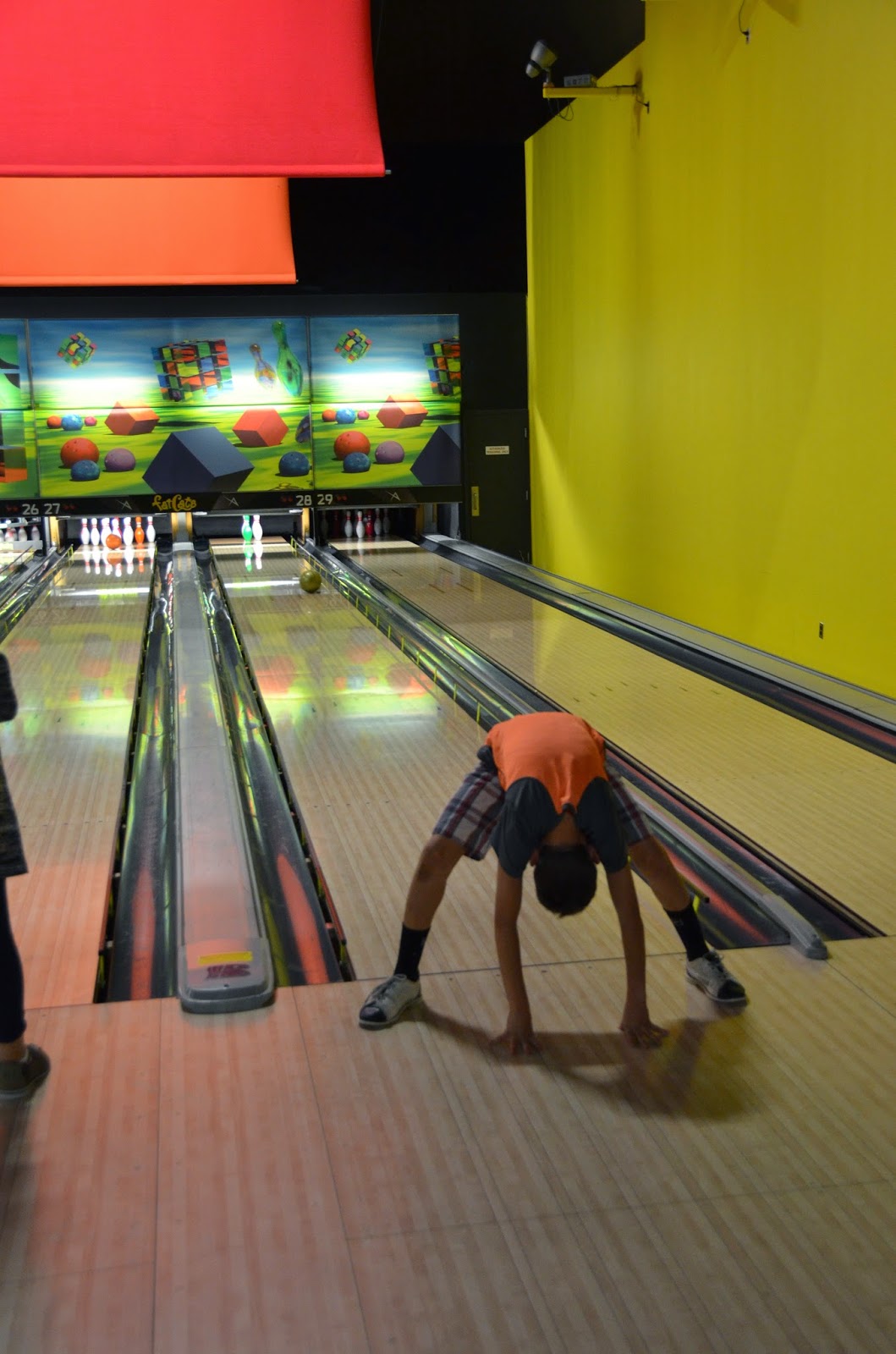 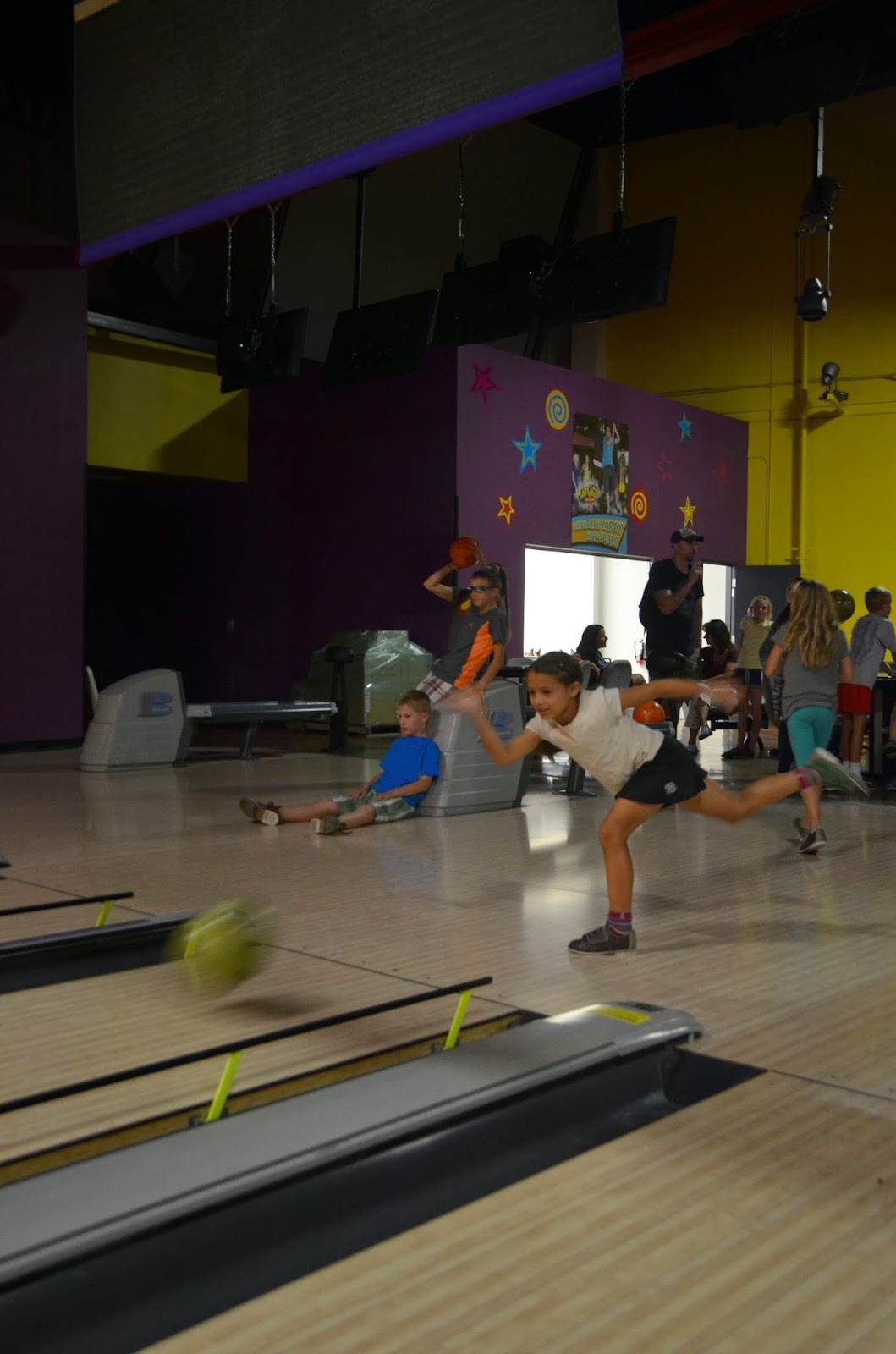 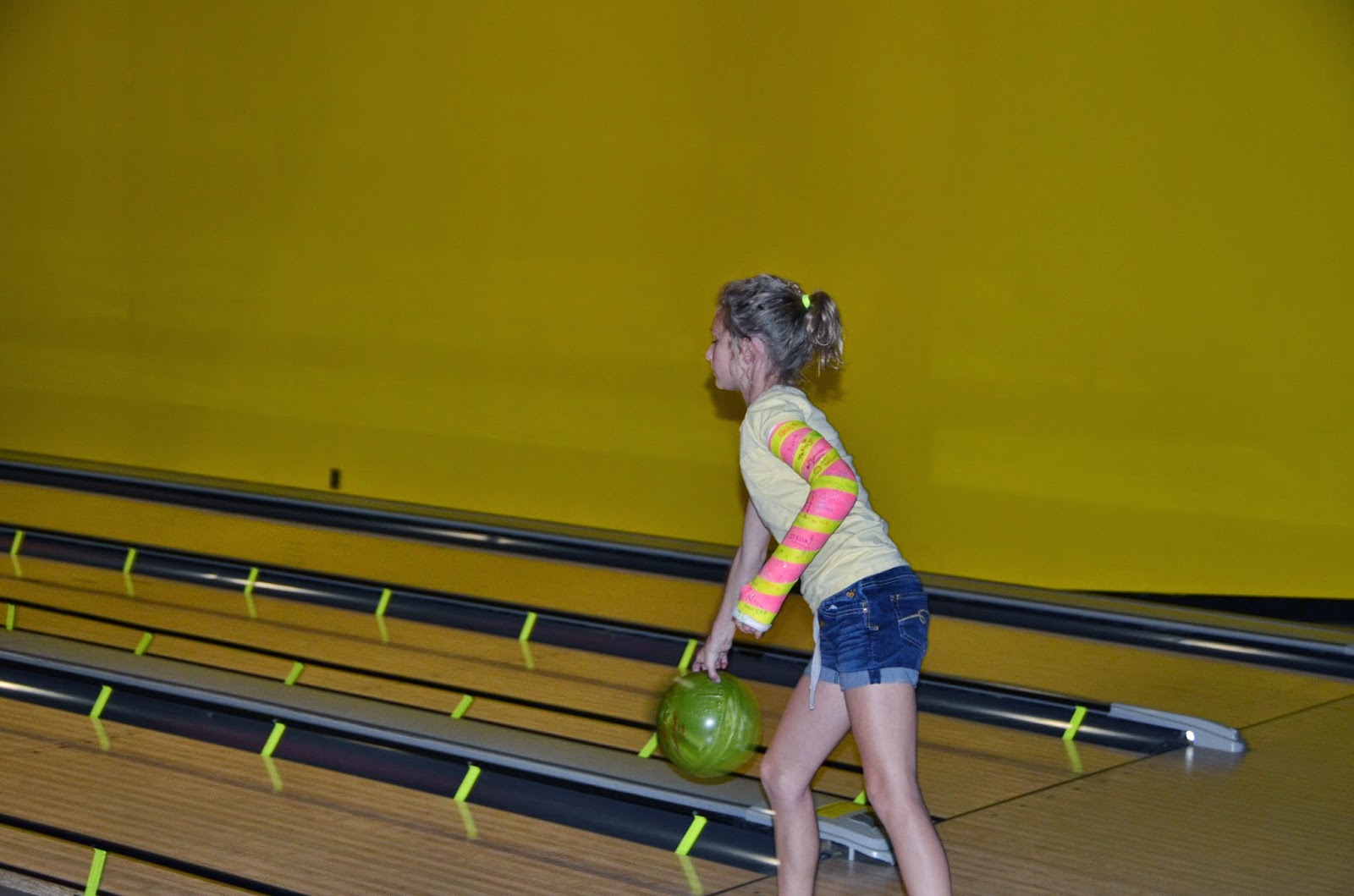 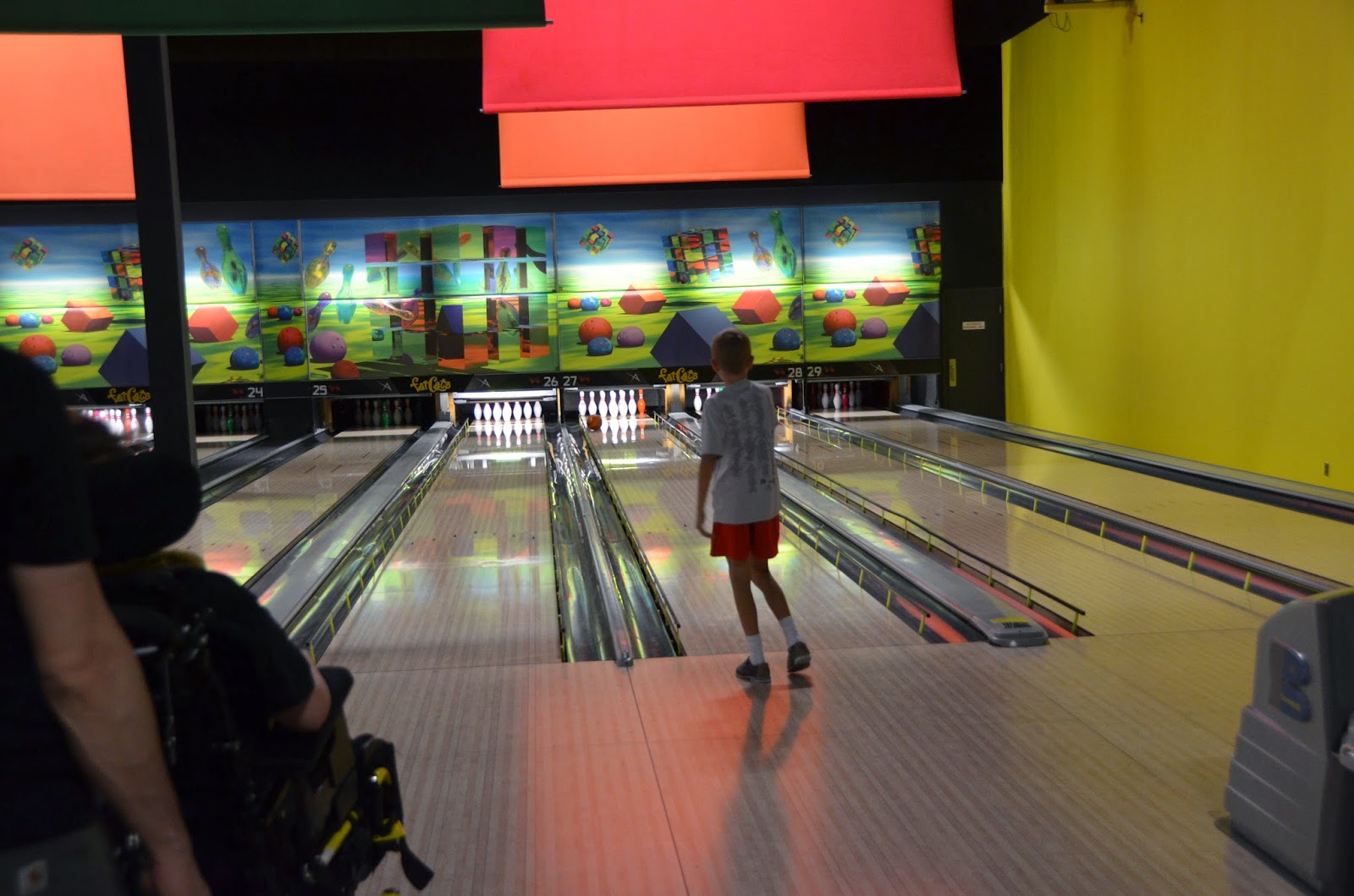 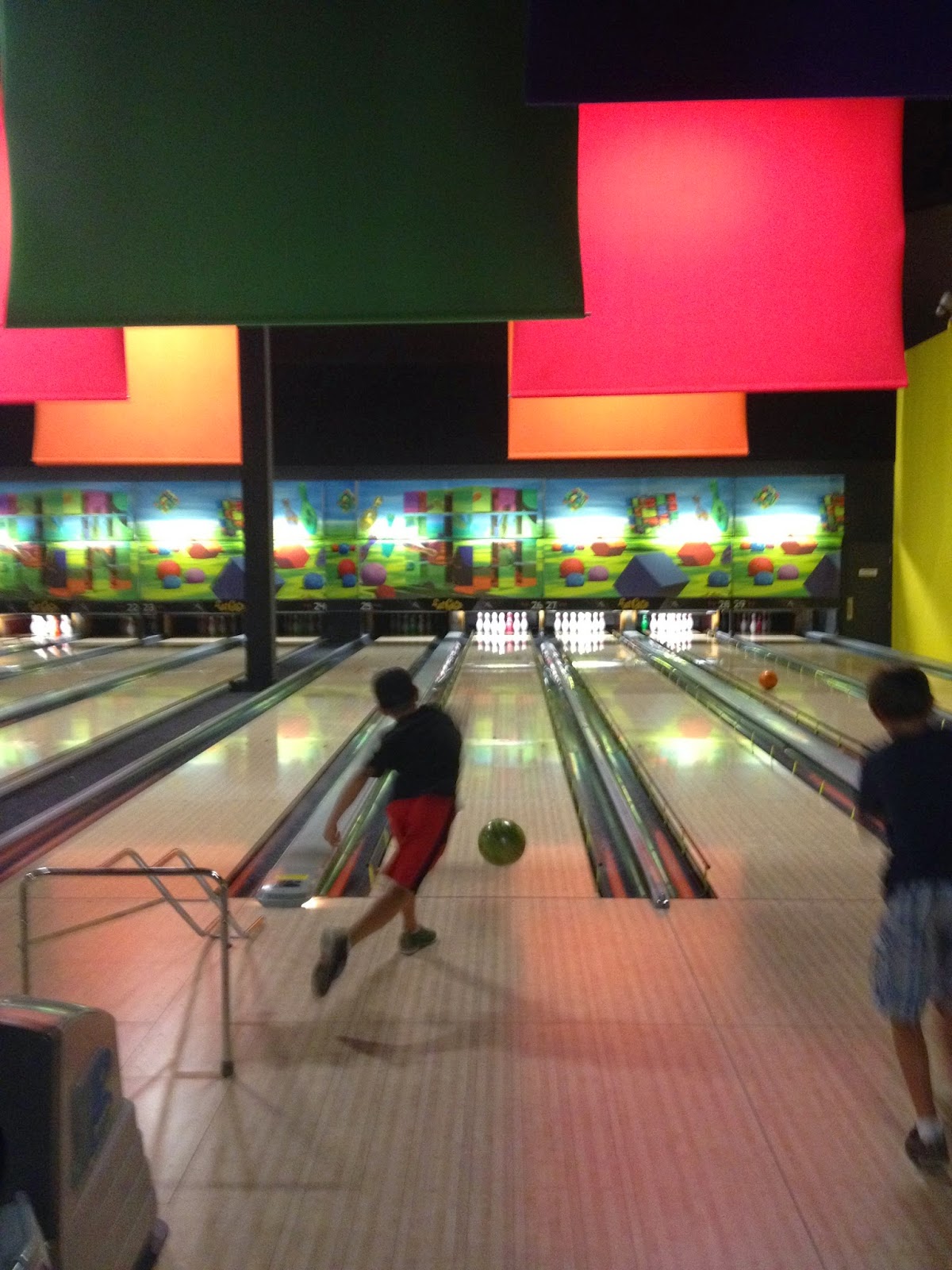 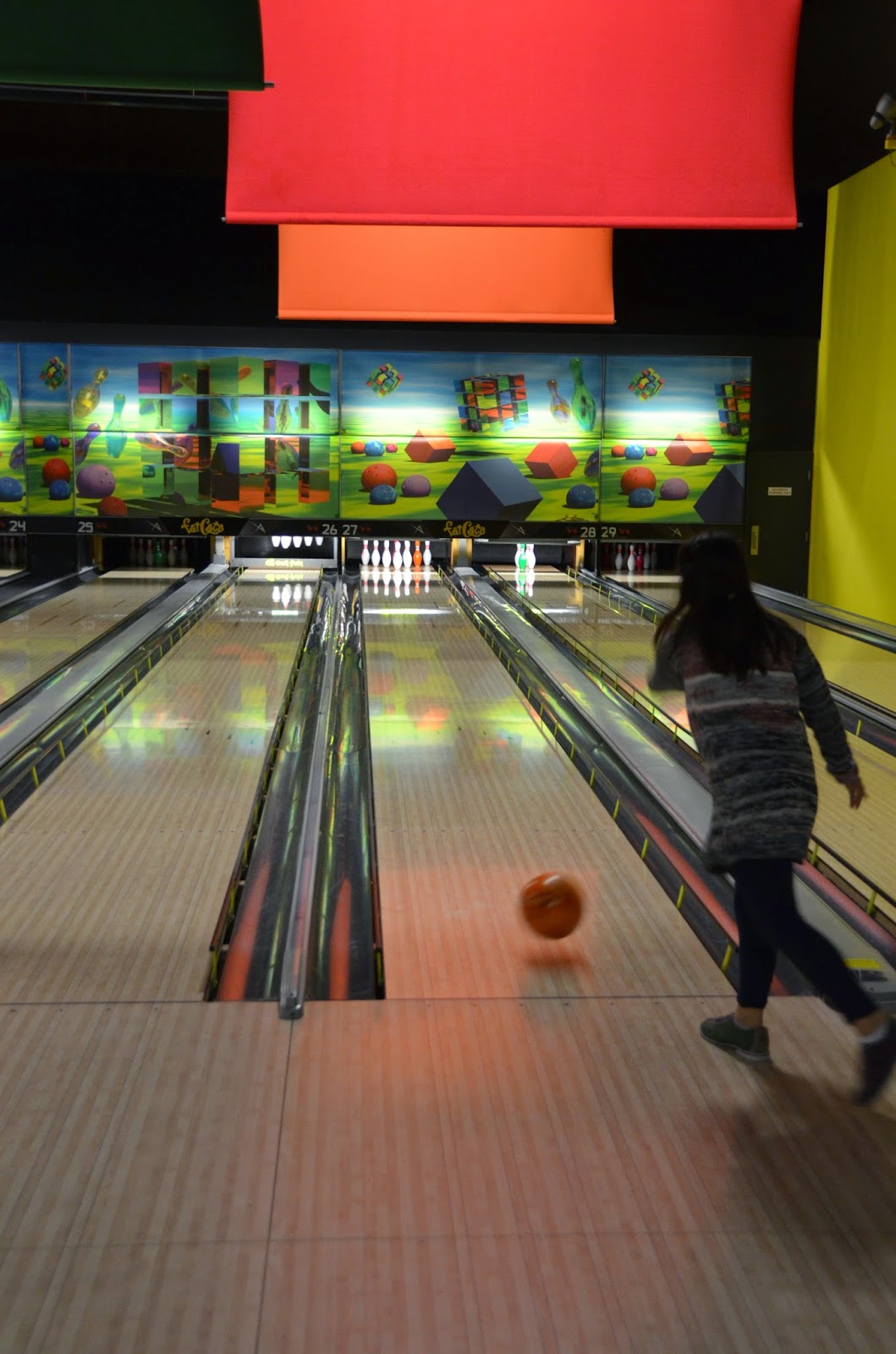 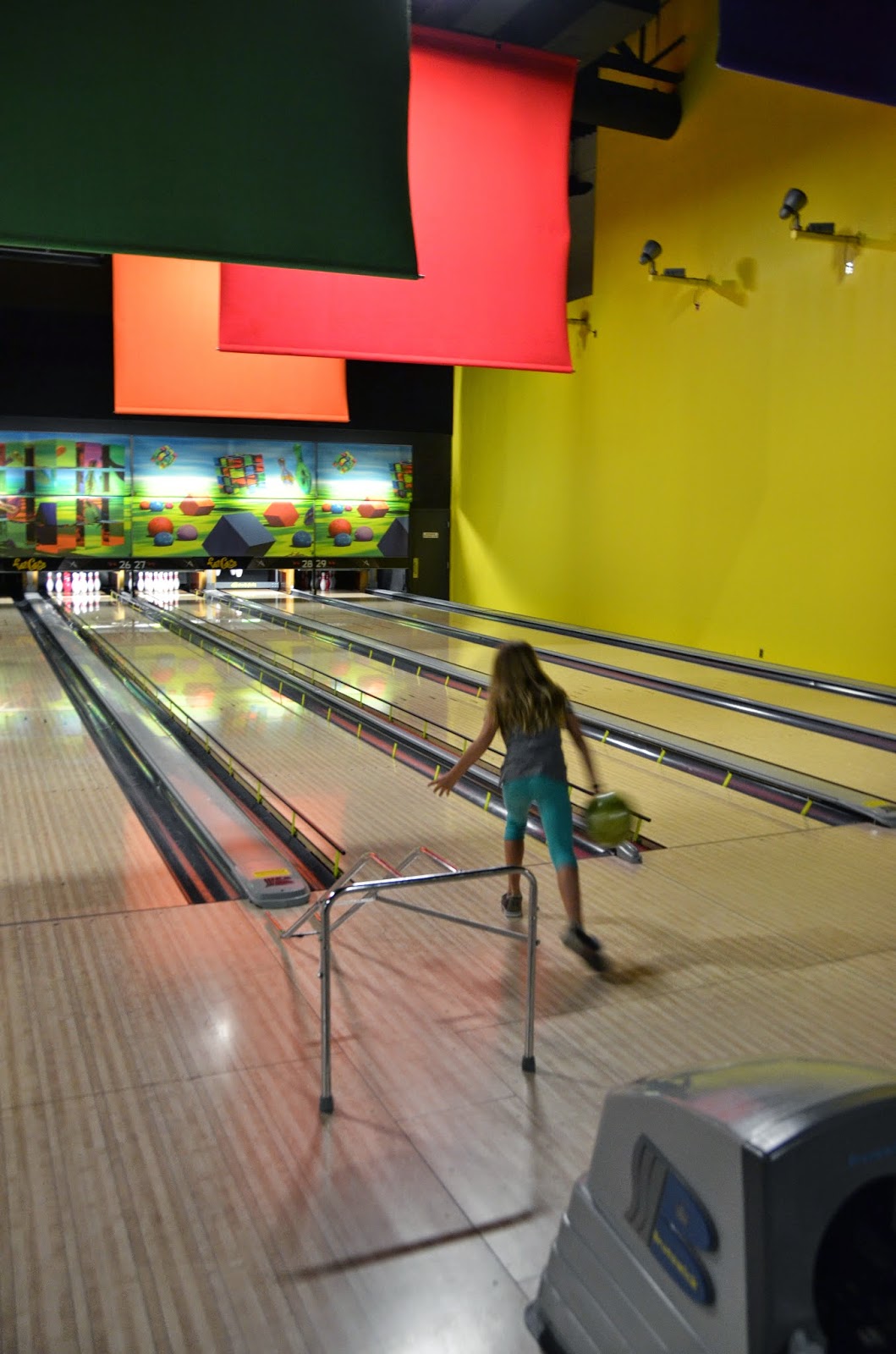 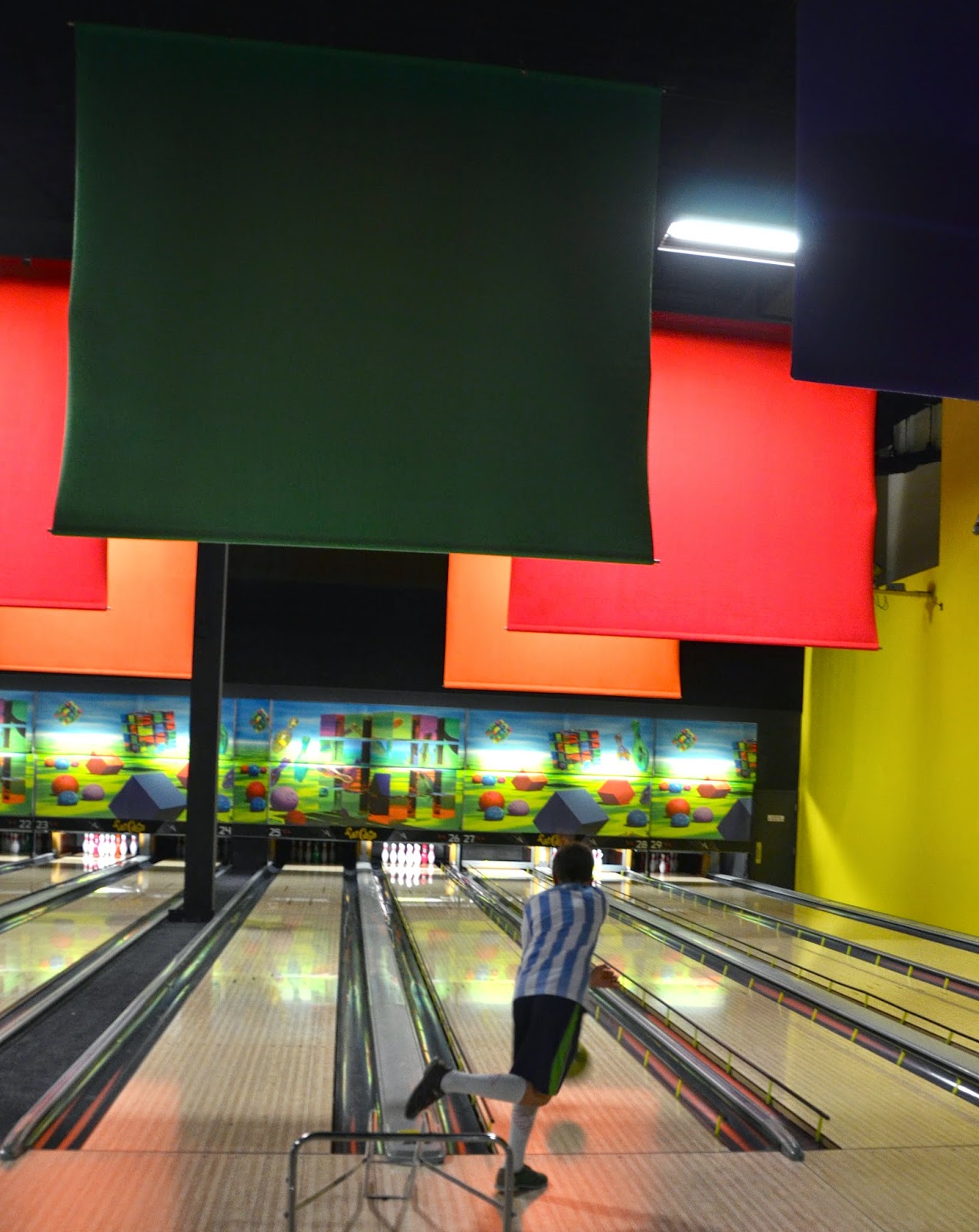 And of course, Max got a turn too! 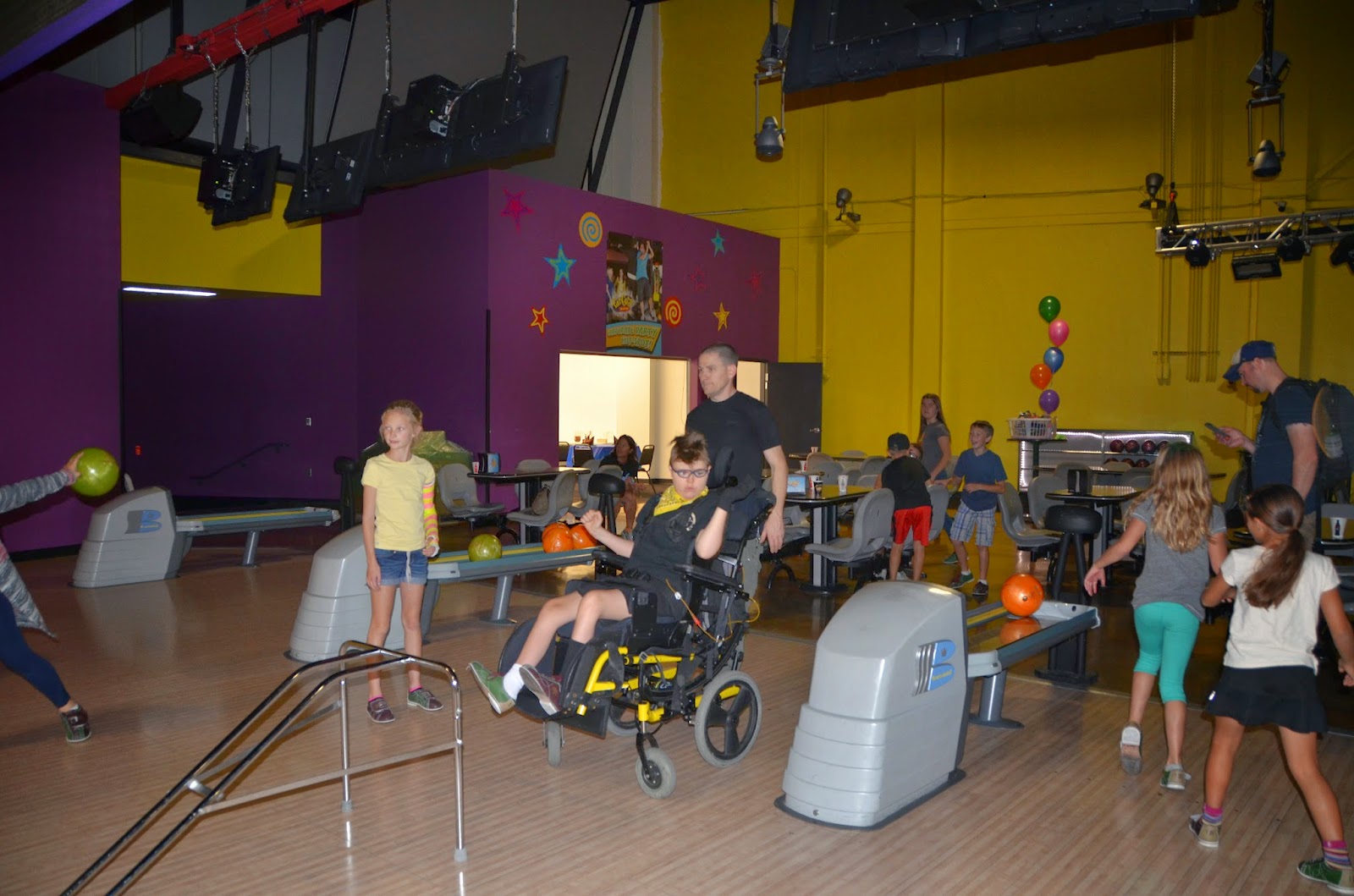 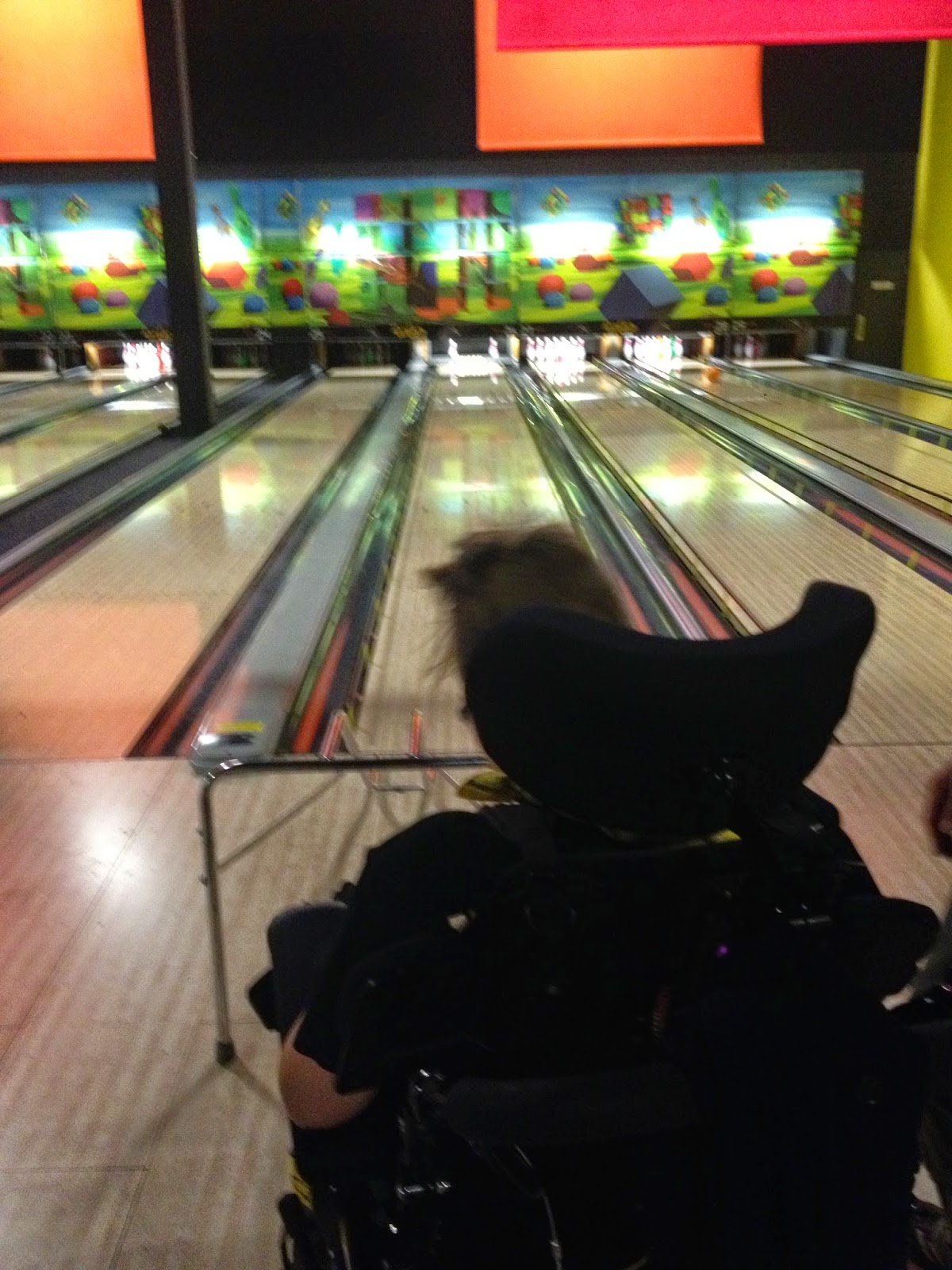 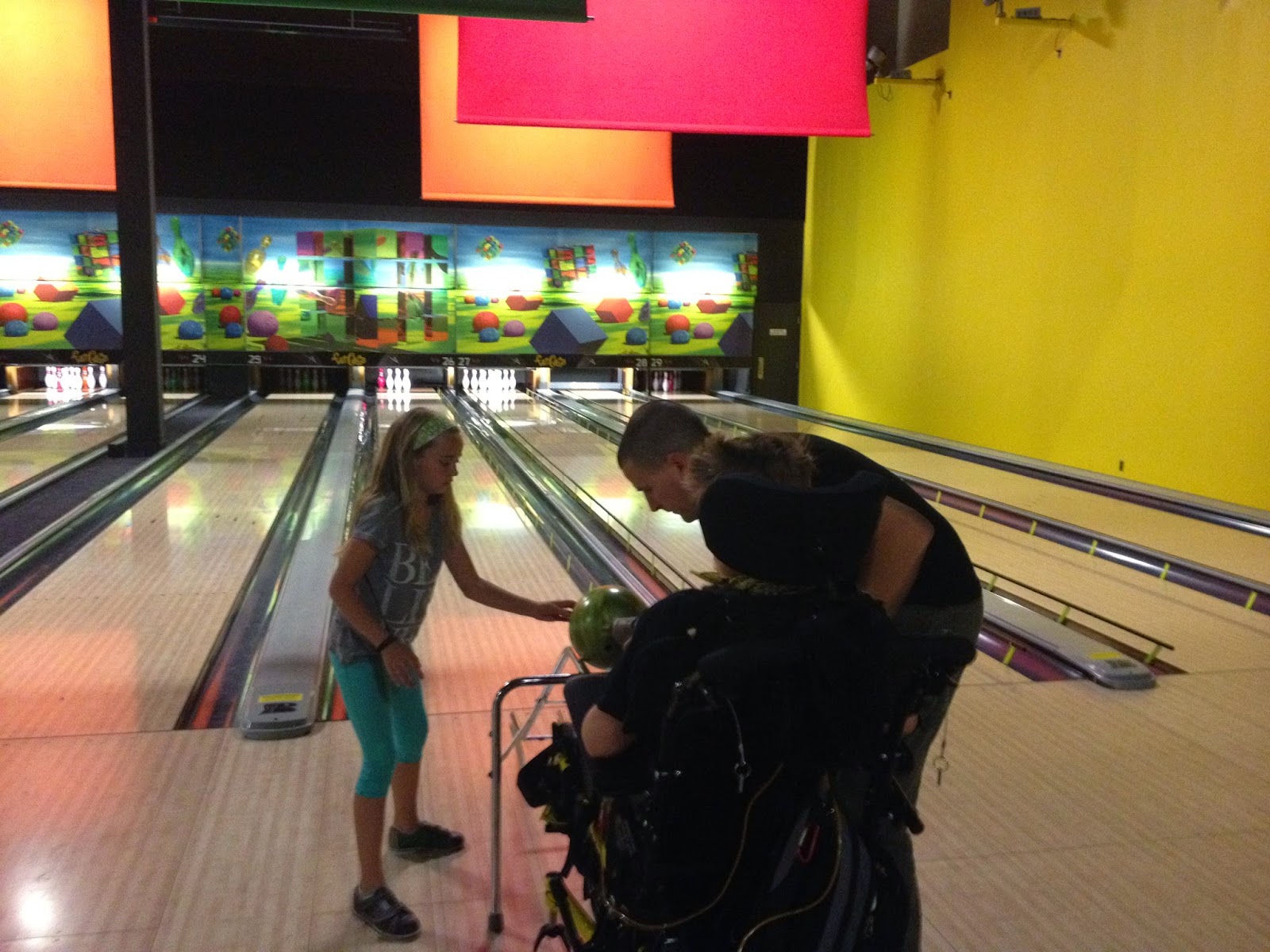 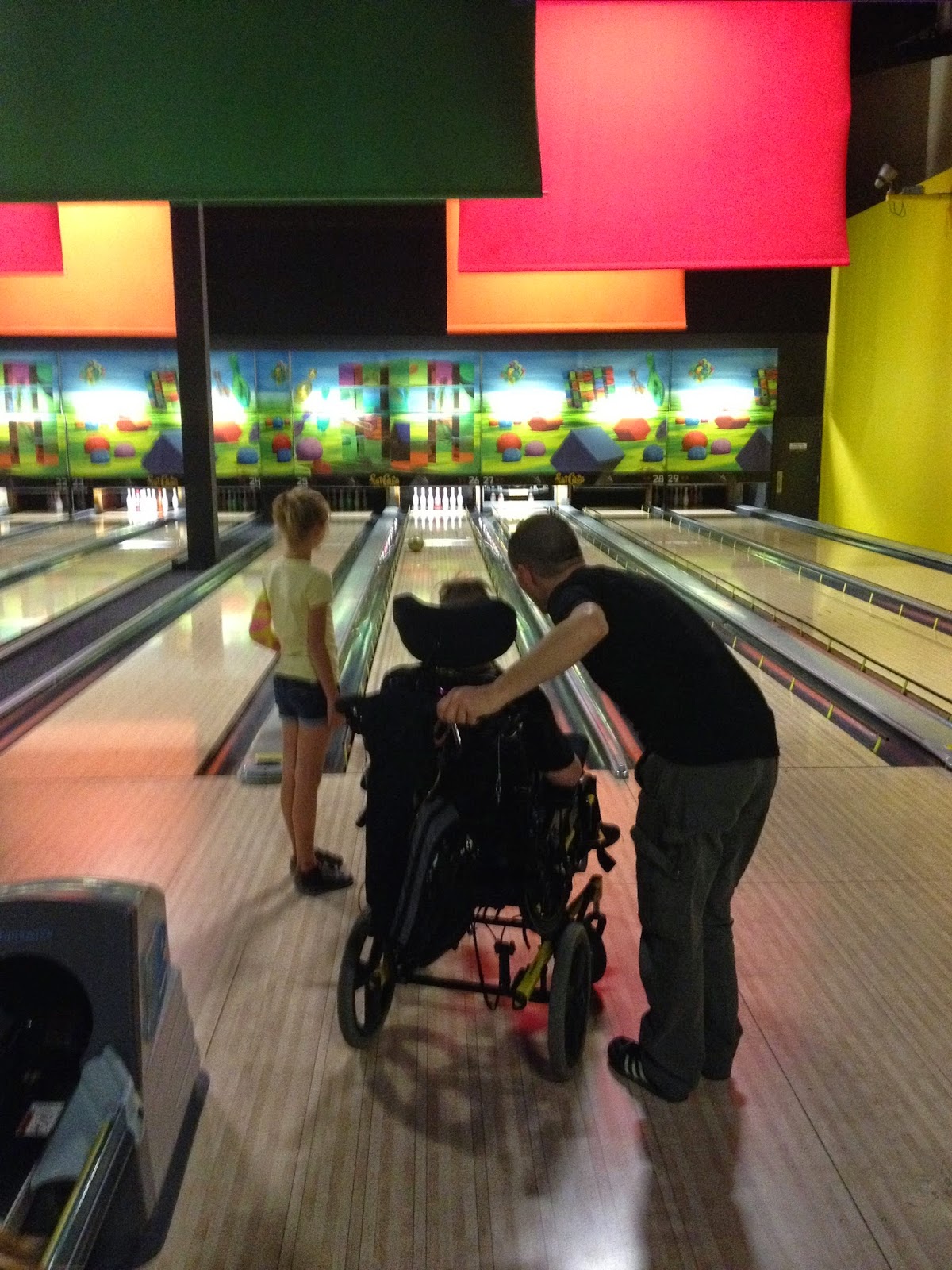 They had a ramp for him to use, and the kids would get it set up each time, aimed just right for Max to knock down all the pins by kicking the ball down the lane.  He got a strike once and they all thought it was pretty awesome. 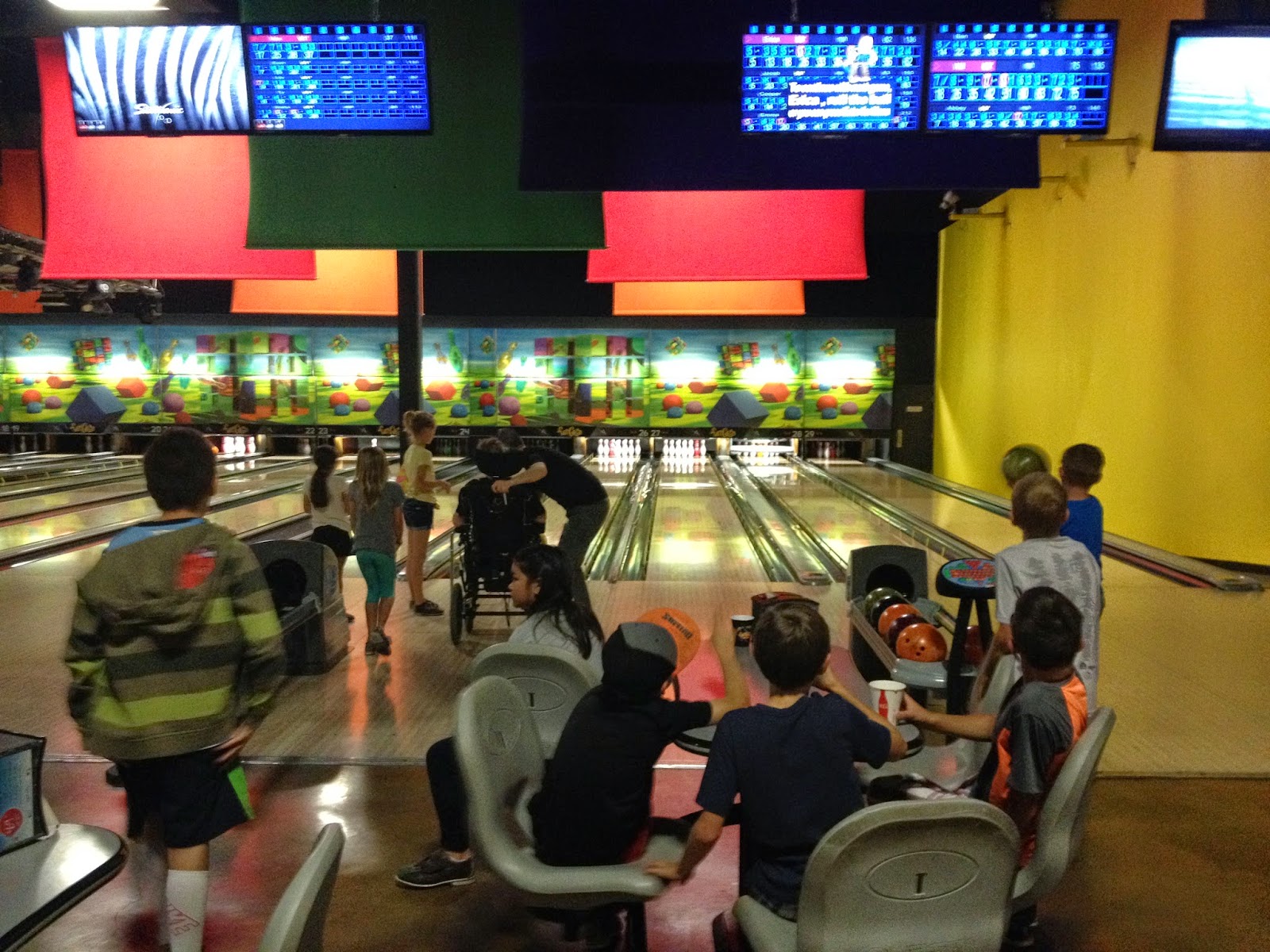 After bowling, it was time for pizza, a tour of behind the scenes of the bowling alley where they set the pins, and cake and presents, before they played arcade games....sound exciting and exhausting?  It was!! 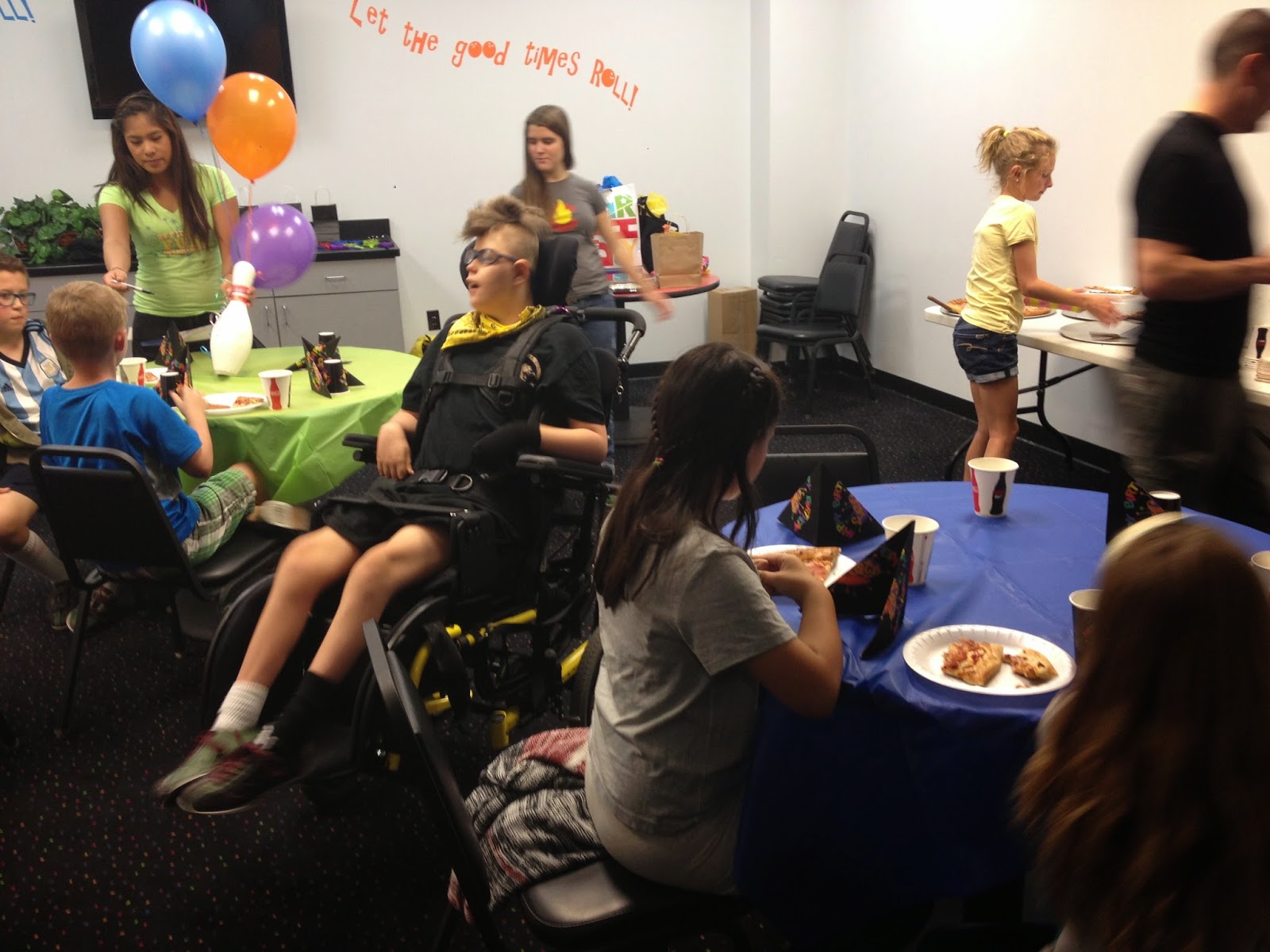 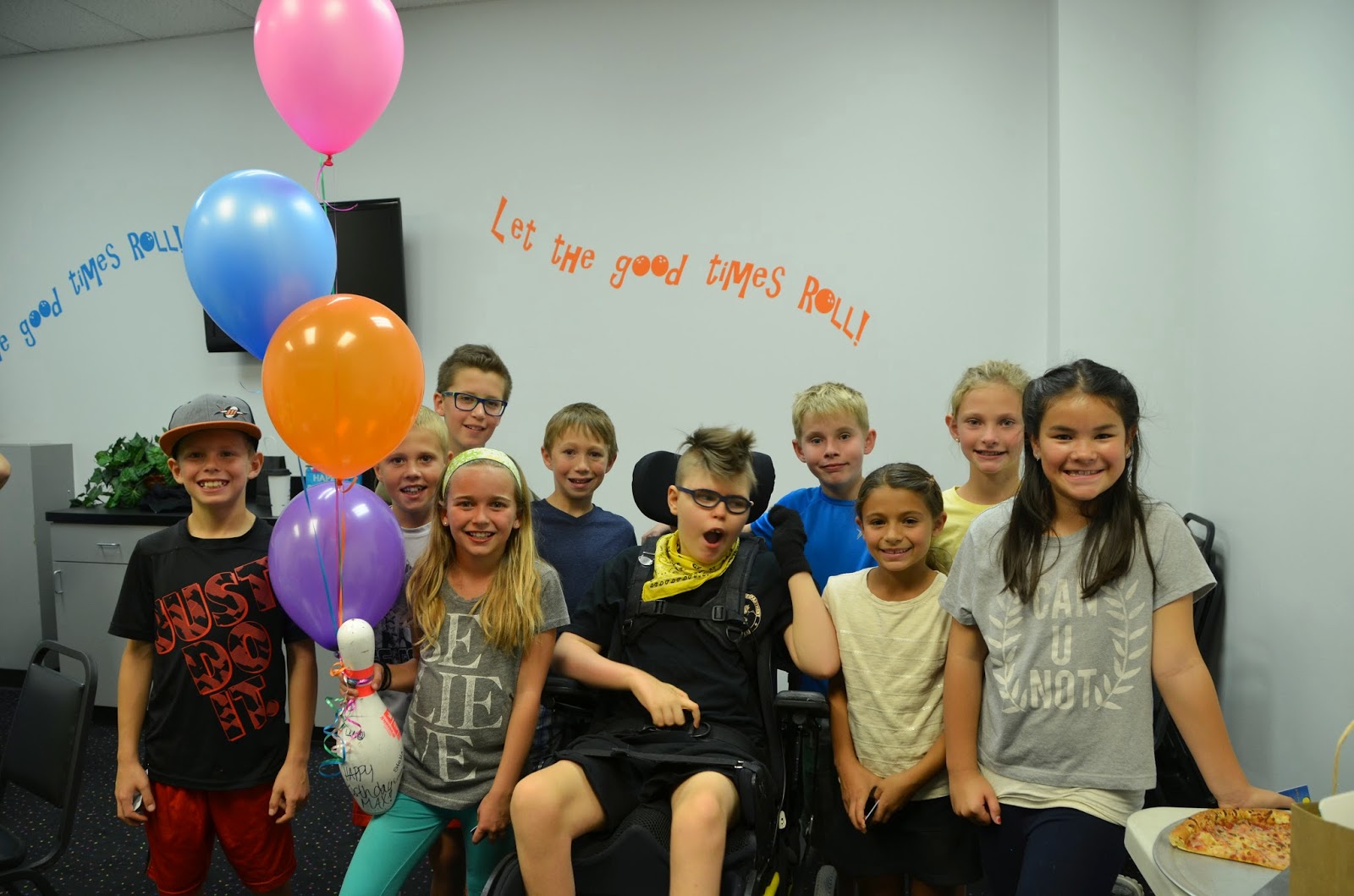 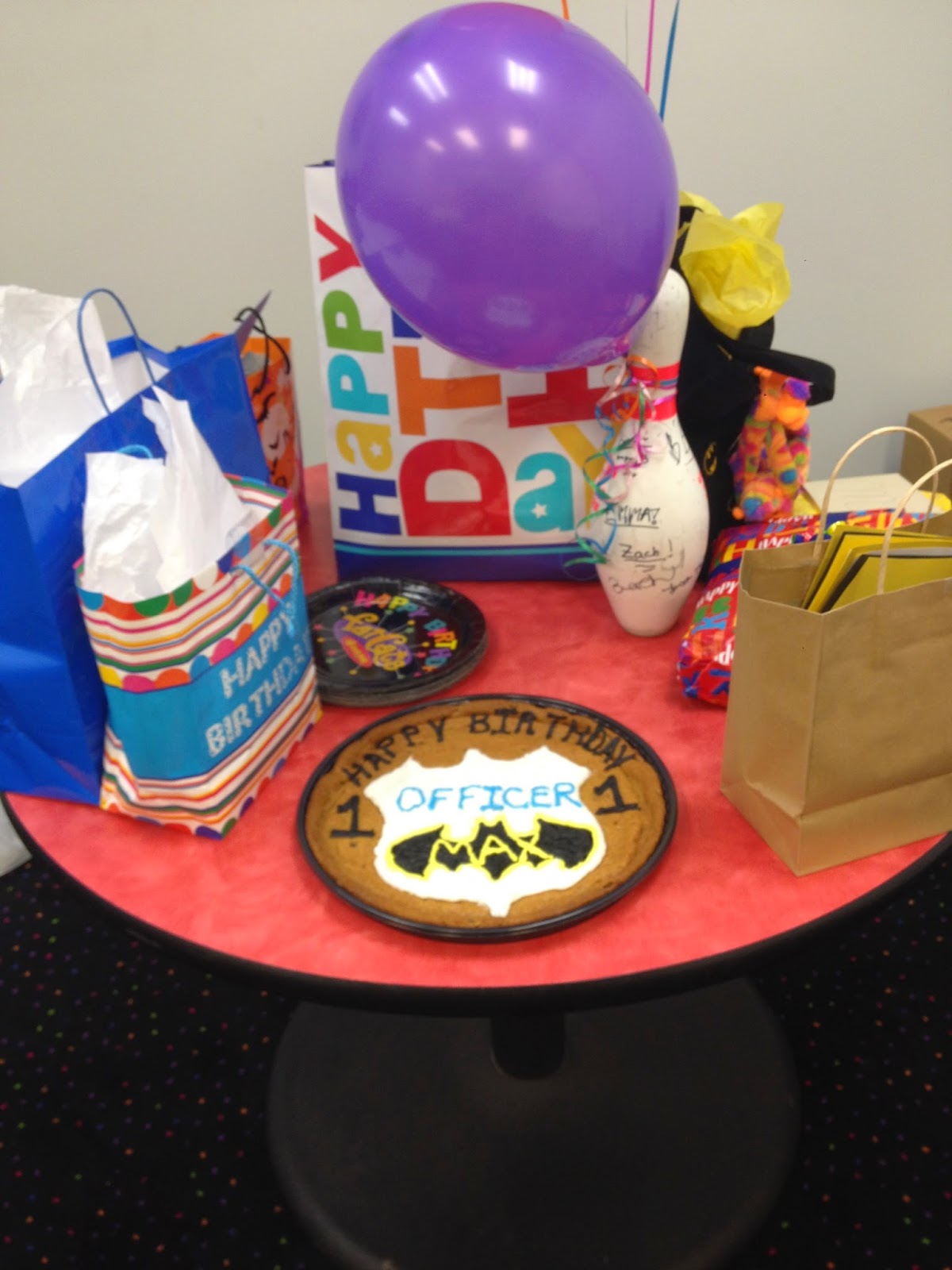 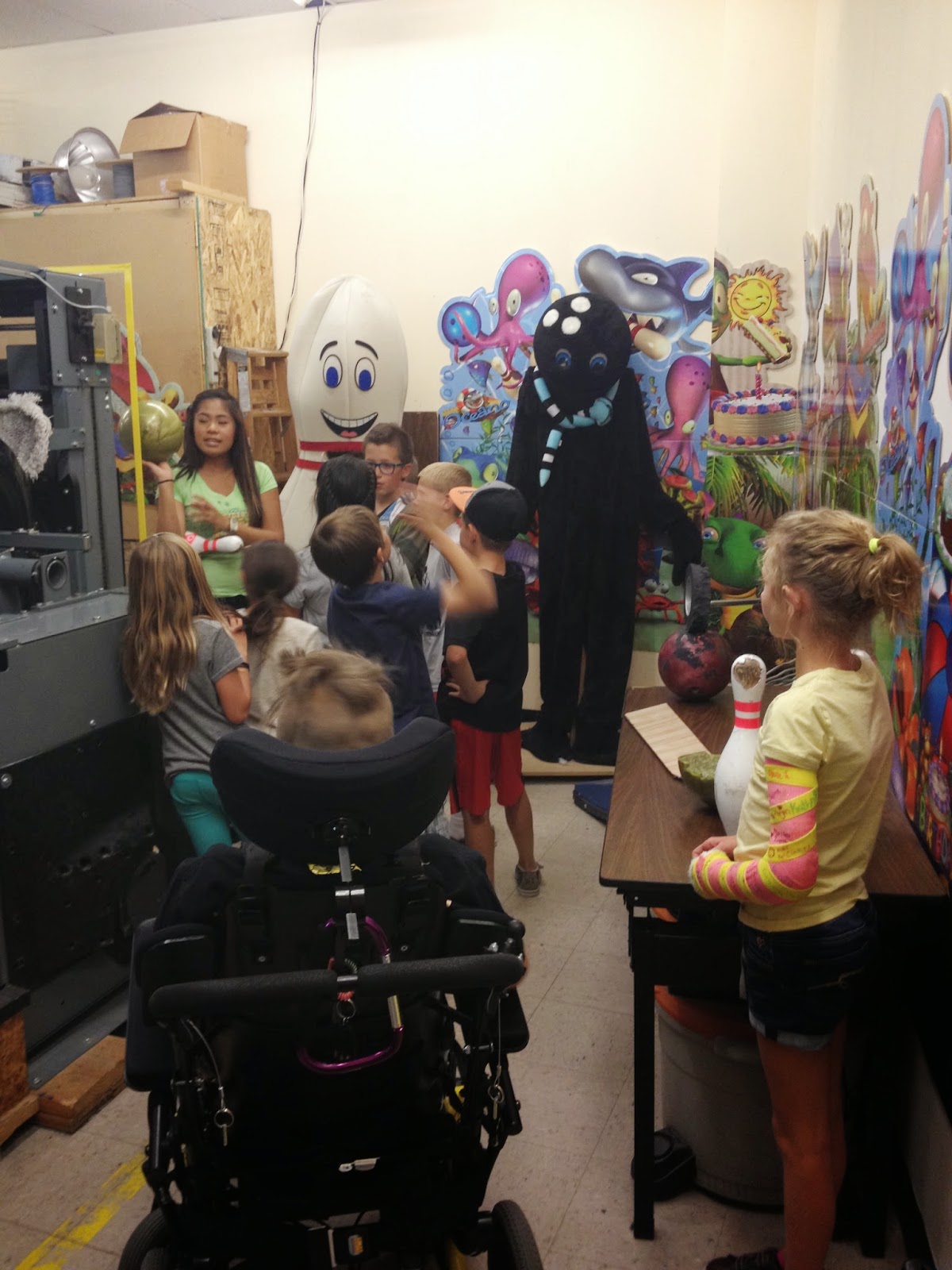 A huge thank you to all of Max's friends for coming out to celebrate his birthday!  He had a wonderful time.  In fact, he was having so much fun, when it was time to leave and go home he had himself a good cry for about an hour because he was sad it was over.  He got over the sads when his nurse got here last night and he stayed up most of the night telling her all about it.

It was a great kick off to birthday week...Friday is the big day...11 years old!! 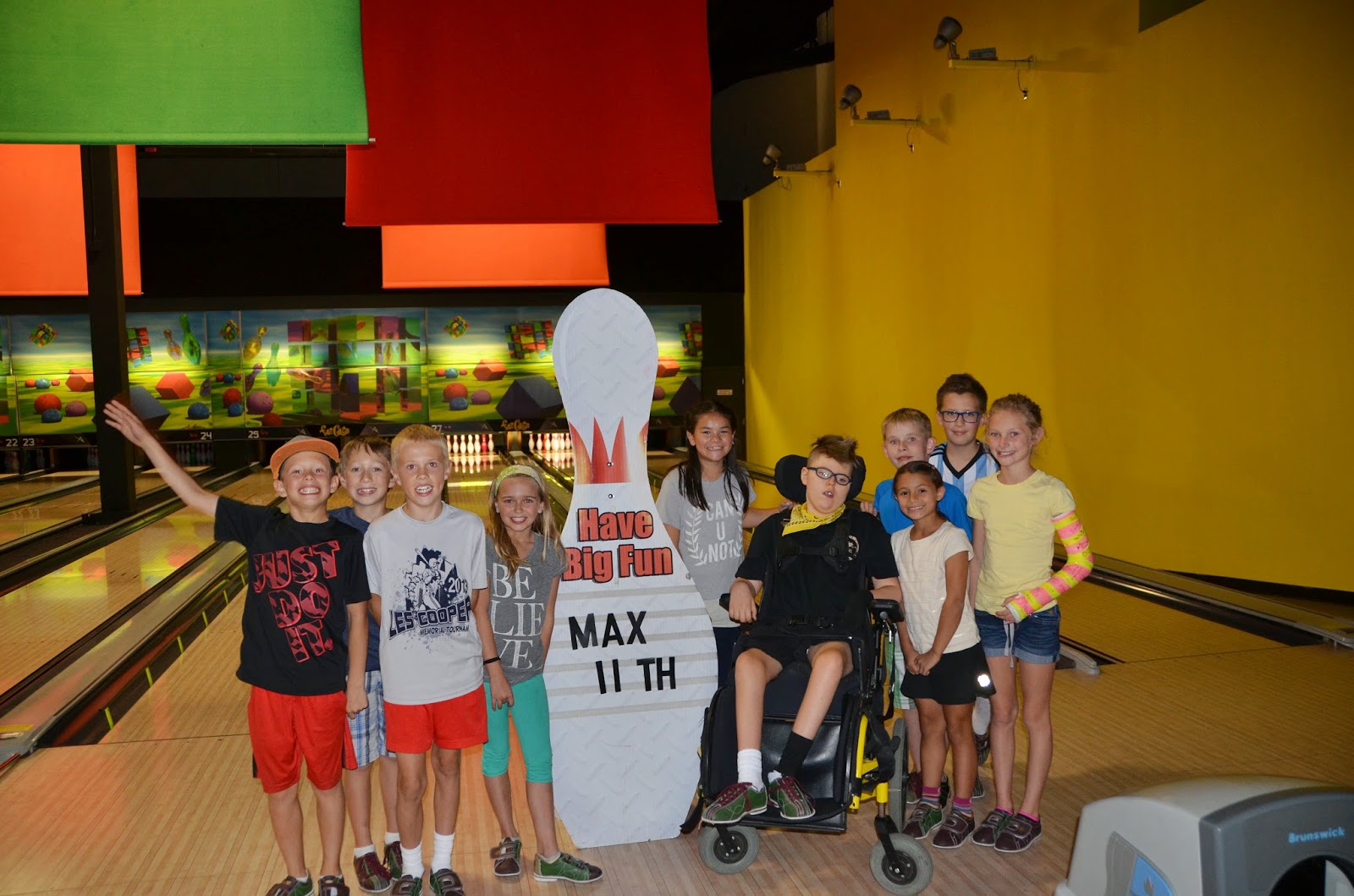 Looks like it was an awesome party! Sorry I didn't get to come and check it out too -- and i love the cake and that ALL the friends came!

Wonderful party -- I really like how they adapted the game for Max! Happy birthday to your beautiful and strong young man --

That was an awesome party! The bowling alley really had it together. I am glad he had such a great time!